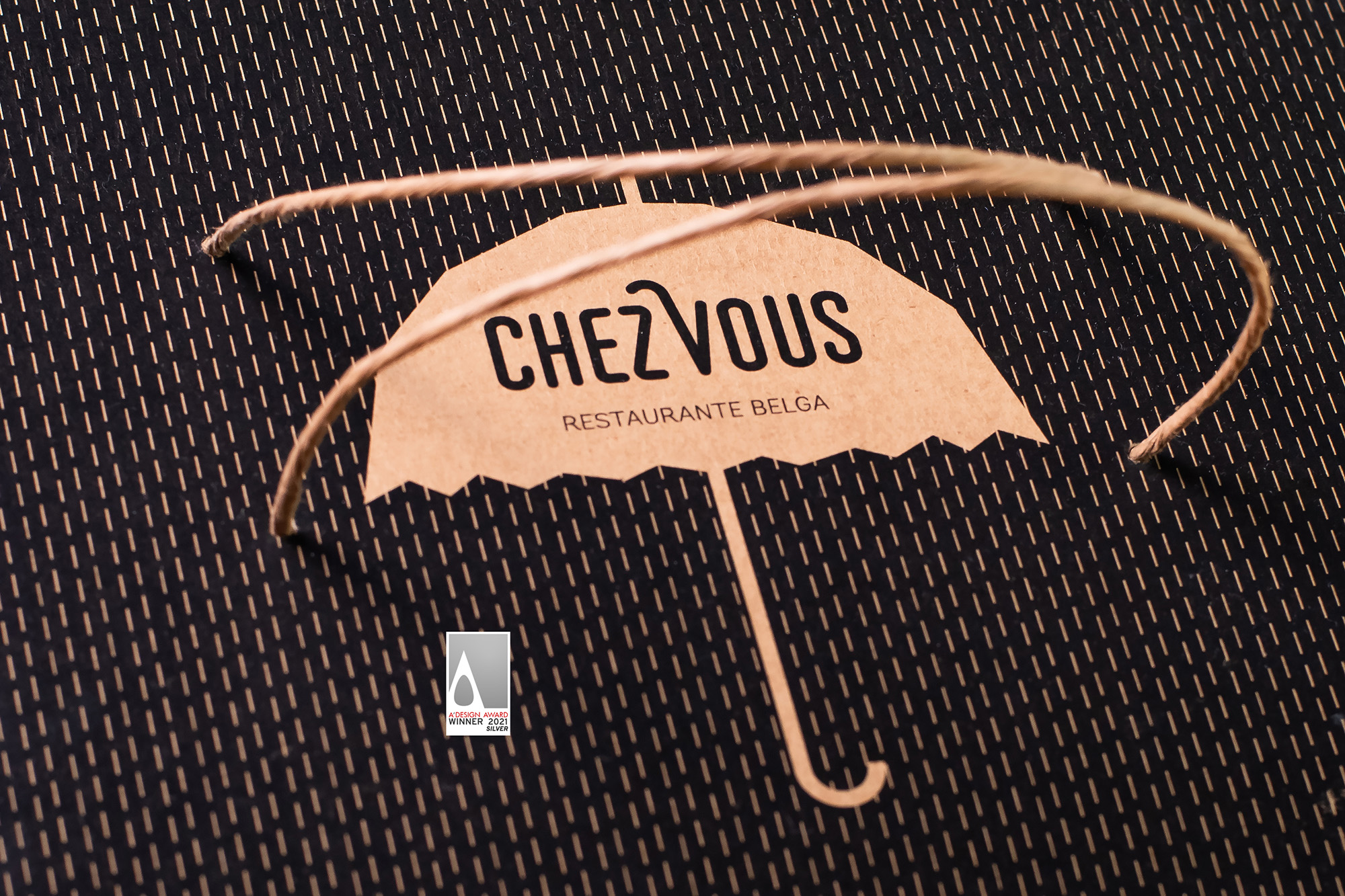 Chez Vous is a Belgian restaurant in São Paulo. An authentic Belgian Restaurant! Despite being the country’s only representative in the Brazilian city, its identity project did not reflect the Belgian humour and its cultural unfolding.

The Belgian iconography is extensive, from plastic arts to tennis. It is impossible to picture Belgium without rain, Manneken Pis and René Magritte. Thus, for the identity project, Laika made use of this vast iconography and composed textual and graphic dialogues with it.

From the Belgian culture cauldron was created a series of visual identity elements, such as illustrations and icons, which dialogue in a fun way with its origin, exploring even dialectical particularities.

This is a logo, not a pipe

The project included a redesign of the brand, an adequation of the typography to create a link with modernism – use of the Futura type – and an expansion of the color palette, in order to communicate with the classic comic strips and Belgian pieces of art. 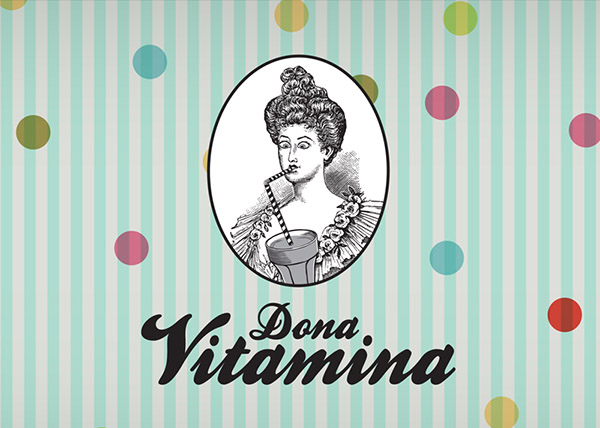 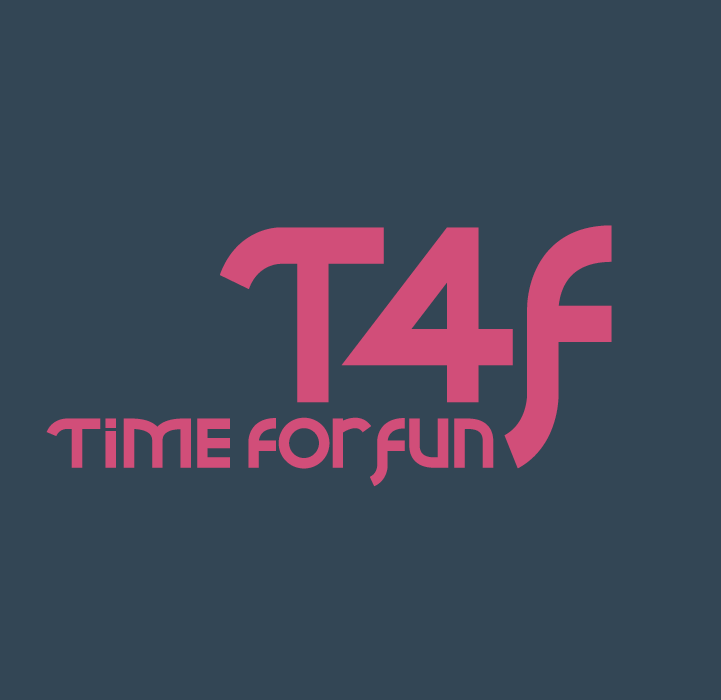 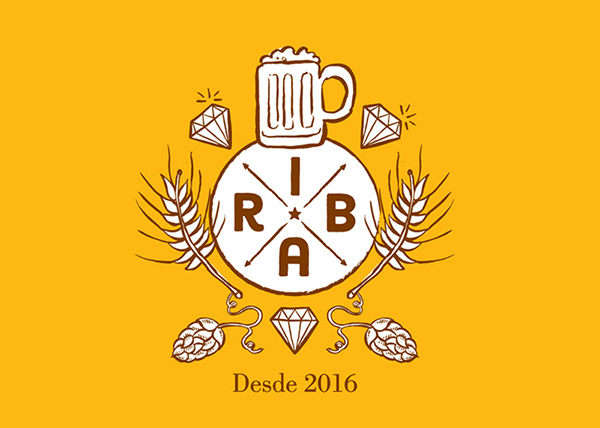