Culture has bequeathed us the status of mere supermarket repositories. As exemplary staffers, we put each of the things on their shelves, that is, in easily recognizable categories. A discourse, following its ideological tendency – its absence is a tendency -, determines tastes and attitudes and, more extremist, the denial of a certain fact. The creation of a world in which pictorial art and written language are opposites is one of these market intellectual tendencies.

Writing is the fixation of the linguistic code that systematizes all our communication by speech. An animal being hunted in a parietal inscription belongs to the plane of representation. However, for hunting techniques to be improved by the hunter community, they obviously need the language code. A dialectic of hunting through pictorial images would take months until its conclusion – which would also occur with the hunters’ death by starvation. But speech, with its speed and precision, allows a dialectical movement for the technical enhancement of the culture, producing our techniques, tools, weapons and hunting routines. The linguistic code allows us, above all, to conclude on the best support for pictorial representation of hunting or simply the kind of representation.
The division into two worlds (drawing and writing) generates results throughout history. That is why paragon between painting and writing persists in our time. Even Leon Battista Alberti, in his De Pictura (1435) 2, the painting accompanied the parameters of classical poetry impassively for its realization. The inventio – part of the rhetoric that means invention – determined much of the production of painters like Caravaggio, Michelangelo among others. Therefore, the scenario in the paintings was the determining component. Ut pictura poesis: poetry as painting. An addition: poetry, for many, translates into something mellow – usually nothing melodious – present in songs from the repertoire of mass culture. That is not what happens here. Poetry is the pair itself composed with rhetoric, the art (or technique) of oratory. What differentiates them is a matter of procedures, from the use of metrics, in the case of poetry, to the matter to be treated: a deliberation in assembly is not the same as a lyric poetry on a patrician’s birthday. But the techniques are very similar, especially placere, docere et movere (pleasure, teaching and moving). Persuasion is the weapon of rhetoric. Poetry educates, as in Vergil.
Returning to the pictorial art of the fifteenth and sixteenth centuries, the search was a narrative painting – “putting before the eyes”, that is, the rhetorical and poetic concept enargeia. But Leonardo da Vinci, in his “Treatise on Painting”, already questioned this relation painting / poetry. Postulating a proper discourse for painting, aspects elaborated so as to give a genuine “poetic” discourse for painting as a perception of reality and effect of reality, start to complement the demands. The generated inheritance was received centuries later. The result of this historical stance is notorious: the modernist vanguards. However, they were free from grief in relation to linguistic discourse, they were based on aesthetic experiences of literature, still, to compose their model, completely freeing themselves from the restriction of the narrative. Certainly the poetry of Mallarmé holds a thread until the navel of Dada – Dada is the sound of the baby and many other meanings. In turn, modern poetry began to explore extra-linguistic resources. The painting transcended the canvas and won the speech as the basis of pictorial speech. “The Dark Picture,” by Kasimir Malevich, is one such example. Without the title, the mood effect is emptied. And so is irony.

THE TECHNICAL CLEANING OF DESIGN ALLOWS PLASTIC EXPRESSION POSSIBILITIES THAT WE HAVE NEVER  HAD BEFORE OUR EYES. HOWEVER, THE ERROR TO PRODUCE A SEMANTIC EMPTY IS AS GREAT OR GREATER THAN THE SAME POSSIBILITIES.

The frequent question commits itself to unsatisfactory answers about its aspect and function. Having said so, the dialectical movement between painting and poetry is an end in itself: aesthetic. The genesis of graphic design lies in the synthesis: text and image in simple terms. For this reason alone, the image (scribble, drawing or painting) resembles Renaissance painting as an exercise and technical enargeia( putting it before the eyes).

After looking at a past that was so tedious and loaded with confusing and useless terms for the ride in the mall, we landed in the twenty-first century. One of the products that the modernist vanguards offered us was graphic design. Unlike painting, even the avant-garde, this one has a mandatory binding and a commitment to writing. What is the function of graphic design? The technical improvements in painting by Michelangelo and Leonardo da Vinci, or, even earlier, the elaboration of the concept of perspective, are very similar symptoms to what is currently seen. The technical clearance of the design allows possibilities of plastic expression that we never had before our eyes. However, the error in producing a semantic void is as great or greater than the same possibilities. Design, using the remains of pictorial abstraction, finds its bottleneck in ostracistic abstractionism. That is, it finds images without irony, humor or any sign of meaning, almost pasteurized illustrations in models taken from the shelf as the latest in shampoo for the teeth. Apparently new and original, the text is a typo: they tried to write shampoo for lenses. The figurative representation is terrain of illustration – the boundary between illustration and design must be dealt with on another occasion – but without the mystical Catholic transcendence. Soon tending to the simple representation of worlds without historical consistency. Without the text, one of the premises of this syllogism, graphic design is a historically amorphous, aesthetically sterile technical exercise. For this case, just remember a Parnassian lesson: with perfect metric, respecting ictus, perfect rhymes and always having a golden key at hand, no poetry is done. Anyway since the designer draws types, because they do not improve the destination reserved for them.

• Paragone is an Italian term meaning competition. See the excellent work of Márcio Seligmann-Silva, Laocoon or on the frontiers of painting and poetry, Illuminations, 1998.
•Cit. 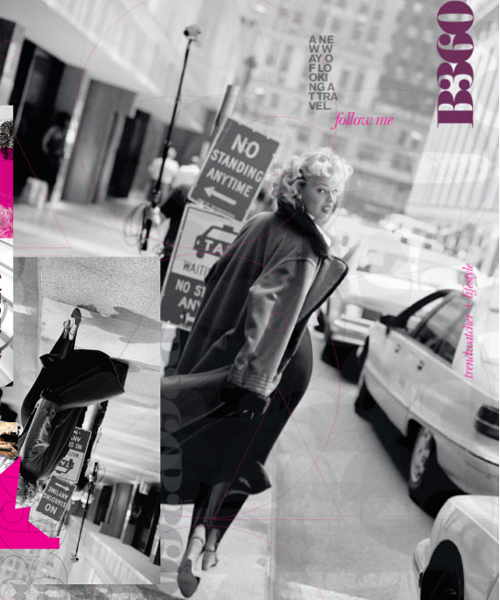 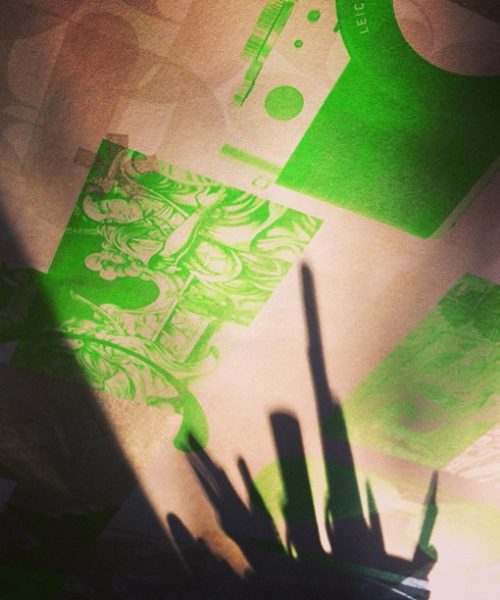 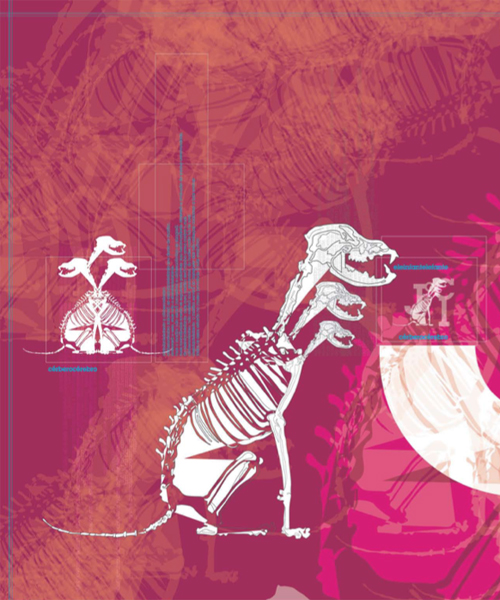